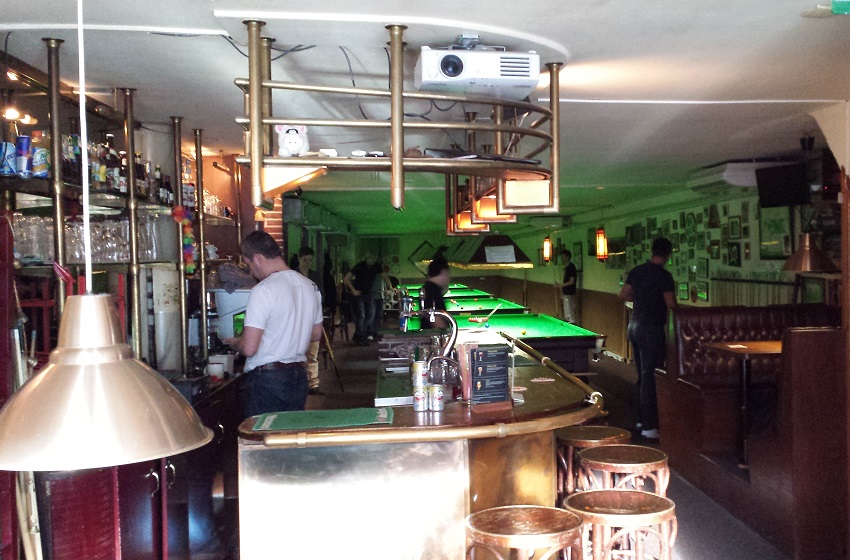 0
Only registered users can save listings to their favorites

One of the last snooker rooms left in Amsterdam but also with several pool tables in the basement.

For most of you maybe only known as a place where you can play snooker… at a pretty high level I must add as the first team has been playing “Eredivisie” snooker for as long as I can remember. Also however very nice to just relax and play a quiet game of pool, or play a game on the challenge table snooker!

Actually started coming here back in 1996. As the people who read about the poolhall of yesterday  might know, I’m starting with places where I play competition. by the way, don’t tell the people at the Gracht I call them the “poolhall of yesterday”, it doesn’t really sound that flattering. I’ve been playing snooker competition at Final Touch now for the second year… great fun!

Send To A Friend

Your feedback has been received.